No items in your cart

Humans have been using plants as medicine for millennia, and while modern science offers effective pharmaceutical remedies for just about everything, these don't come without risks.

As a holistic approach to treating medical conditions becomes more mainstream due to a growing body of research showing its effectiveness, more doctors are recommending trying alternative and complementary therapies before choosing medication or surgery for some conditions. Benign prostate hyperplasia is one such condition and saw palmetto is a plant that often plays a role in managing its symptoms.

Symptoms of an Enlarged Prostate

The National Institutes of Health stress that BPH is not cancer, and it doesn't raise your risk for prostate cancer. But it can cause a lot of discomfort and inconvenience. Signs that you may have BPH include: 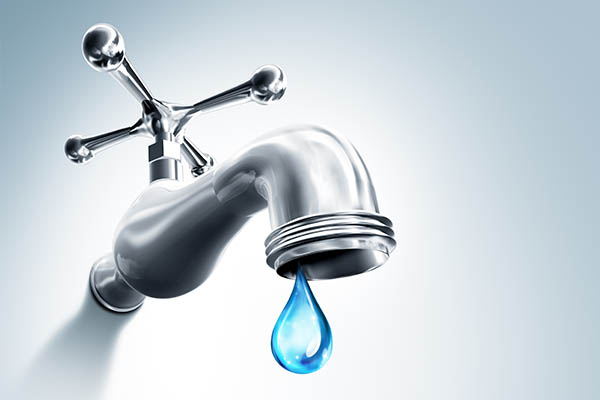 Treatment for severe BPH will likely include medication or surgery, but for most men, alleviating symptoms will be a matter of lifestyle changes and over-the-counter remedies.

Saw palmetto has been used to treat symptoms of an enlarged prostate for centuries. Studies have shown that it may help with symptoms, according to the National Institutes of Health, as many men find that saw palmetto works for them.

Saw palmetto comes from the fruit of a certain palm tree. It's believed to have anti-inflammatory and hormone-blocking properties that may contribute to its effectiveness for men, and research continues into whether saw palmetto can be an effective remedy when used with other medications.

Where to Find Saw Palmetto

Because of its widespread use to treat symptoms of BPH, saw palmetto is readily available in health food and supplement stores and in larger drug stores. But since saw palmetto is just one of a number of plant-based remedies shown to be effective for treating BPH, a supplement formulated specifically for men with an enlarged prostate will likely be more effective than saw palmetto on its own.

Prostavol's Prostate Support is just the supplement you’ve been searching for. It contains the recommended therapeutic dose of saw palmetto, along with other potent and proven ingredients, including stinging nettle, plant sterol complex, red raspberry, and healthy prostate-protecting vitamins and minerals.

In addition to a daily dose of Prostate Support, reducing your stress, getting regular exercise, and eating a healthy diet will go a long way toward reducing symptoms of BPH, slowing its progression, and improving your quality of life.

The views and opinions expressed by product reviews, are their own and not necessarily those of Prostavol.com, and should not be regarded as a recommendation but rather individual customer opinions based on their product experiences. Products sold on Prostavol.com are not intended to diagnose, treat, cure, or prevent any disease. Pregnant or nursing women should not take Prostavol products. If you are taking medication, have a medical condition, or are under the age of 18, consult your physician before using these products. If you experience any adverse reactions to Prostavol products, please immediately discontinue use and contact your physician. These statements have not been evaluated by the Food and Drug Administration.

has been added successfully to your wishlist.